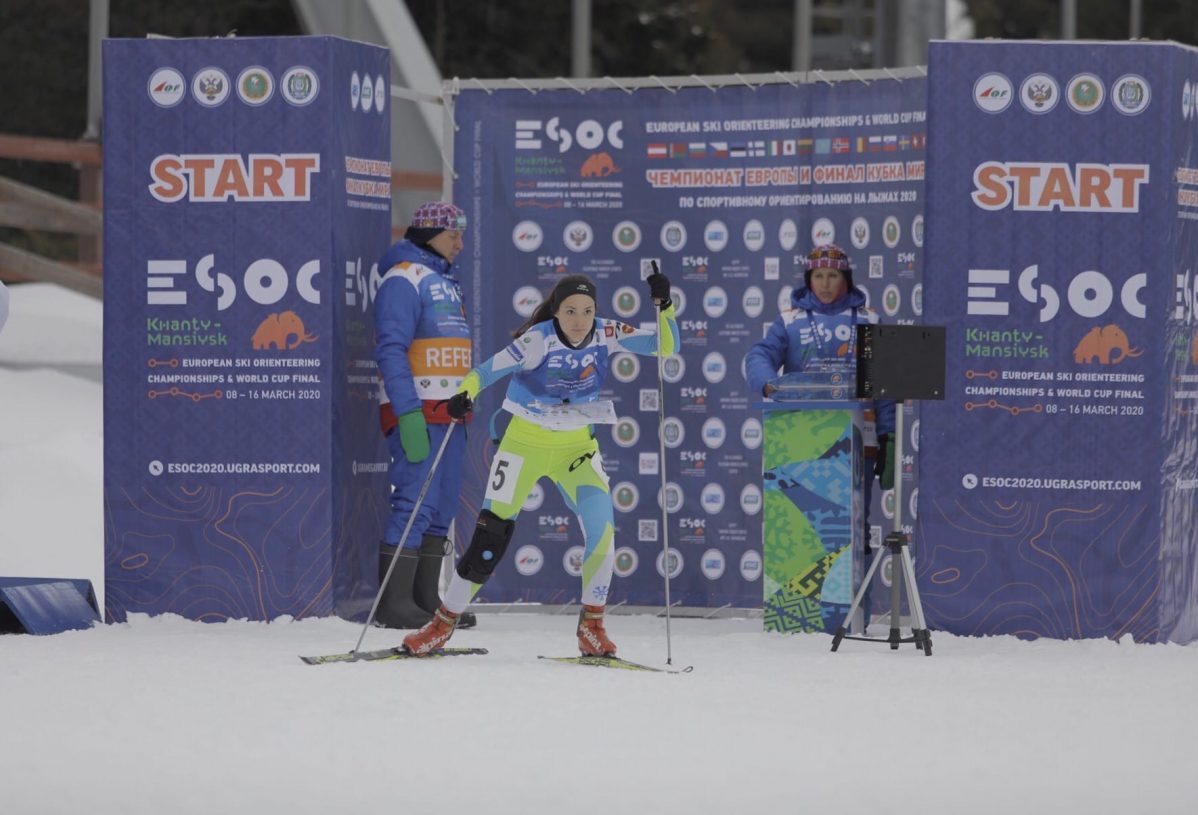 The first to start the sprint race were the women who received a map of the terrain 15 seconds before the start. With a difference of one minute from each other, 38 athletes went to conquer the landscape of the famous biathlon stadium. Athletes covered 12 checkpoints, choosing a route to each of them based on the map received before the start. An exciting struggle appeared between the representatives of Russia, and it was the Russian athletes who won the entire podium. Alena Trapeznikova, the leader of the Russian national team and the current World Cup standings, again showed her superiority over her rivals, breaking the track in 14:21 seconds. The second place was won by Tatyana Oborina. The top-3 was completed by a beginner, but promising athlete Marina Vyatkina. 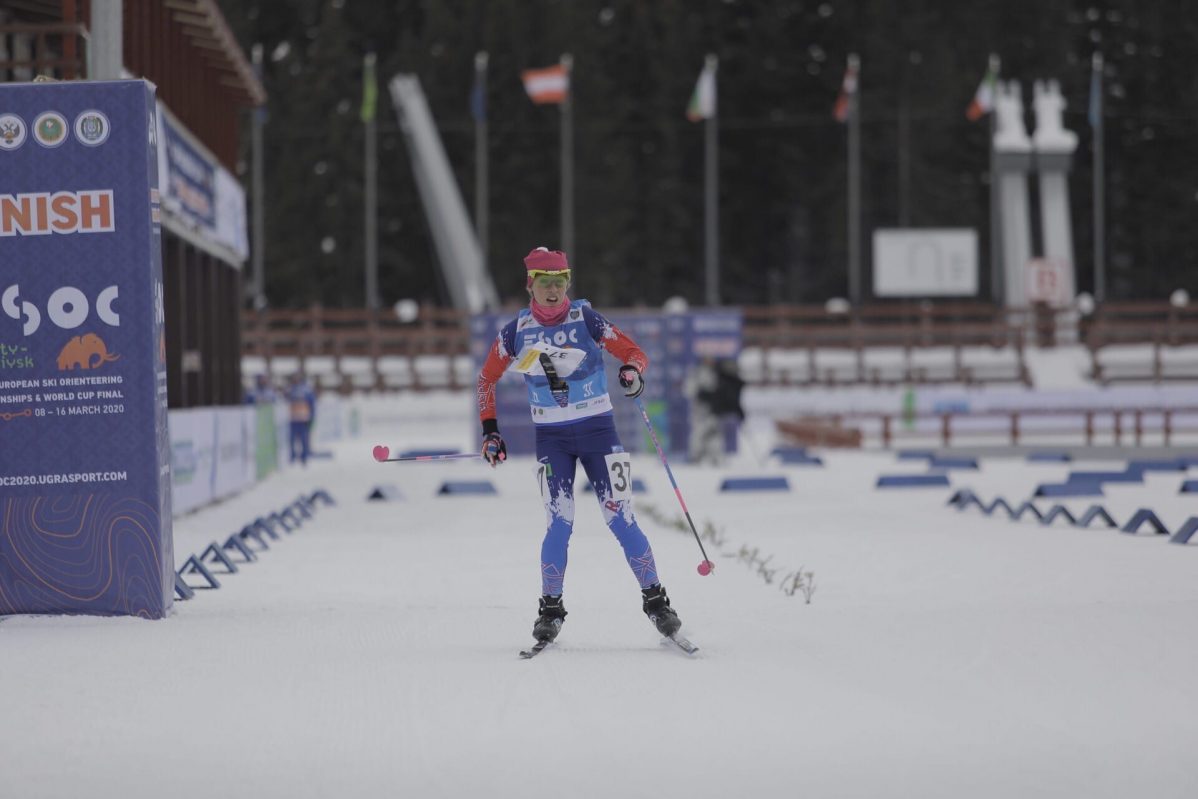 “The first control was the most difficult one. I had to choose which way to go, how to approach it – from the left or from the right. Configuration was a bit difficult also. But I have had problems with it lately. Everything is as usual – there are you, the map, the forest and the controls. I am always anxious about messing up with the chip. So, of course, I was nervous after the finish if everything was okay,” – said race winner Alena Trapeznikova. 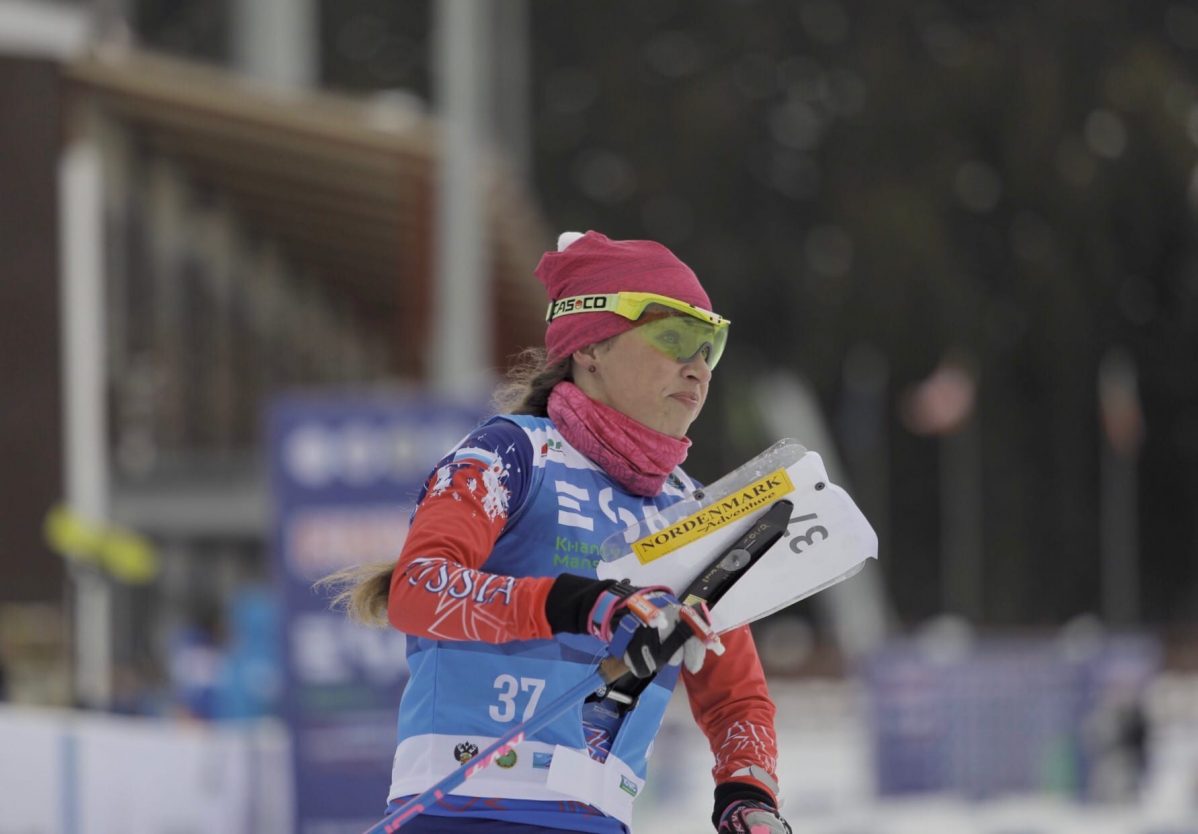 “The choice of options for the path was difficult, it was necessary to think through each control. When you take the second place, you are always a little bit dissatisfied with yourself, but in general everything is great. The track is excellent, the organization is excellent, media coverage – everything is awesome! Now I’ll tune in to tomorrow’s race and faultless orienteering, and then we’ll see how it goes”, – said the silver medalist Tatyana Oborina.

“This is the first medal of the adult competition for me, so, of course, there were a couple of mistakes with choosing options. In general, this is the essence of orienteering – you need to combine mental and physical efforts. Tomorrow I want to cover the race clear, show the one hundred percent work, but also to show the result I am ready for, ”- said Marina Vyatkina, who finished third. 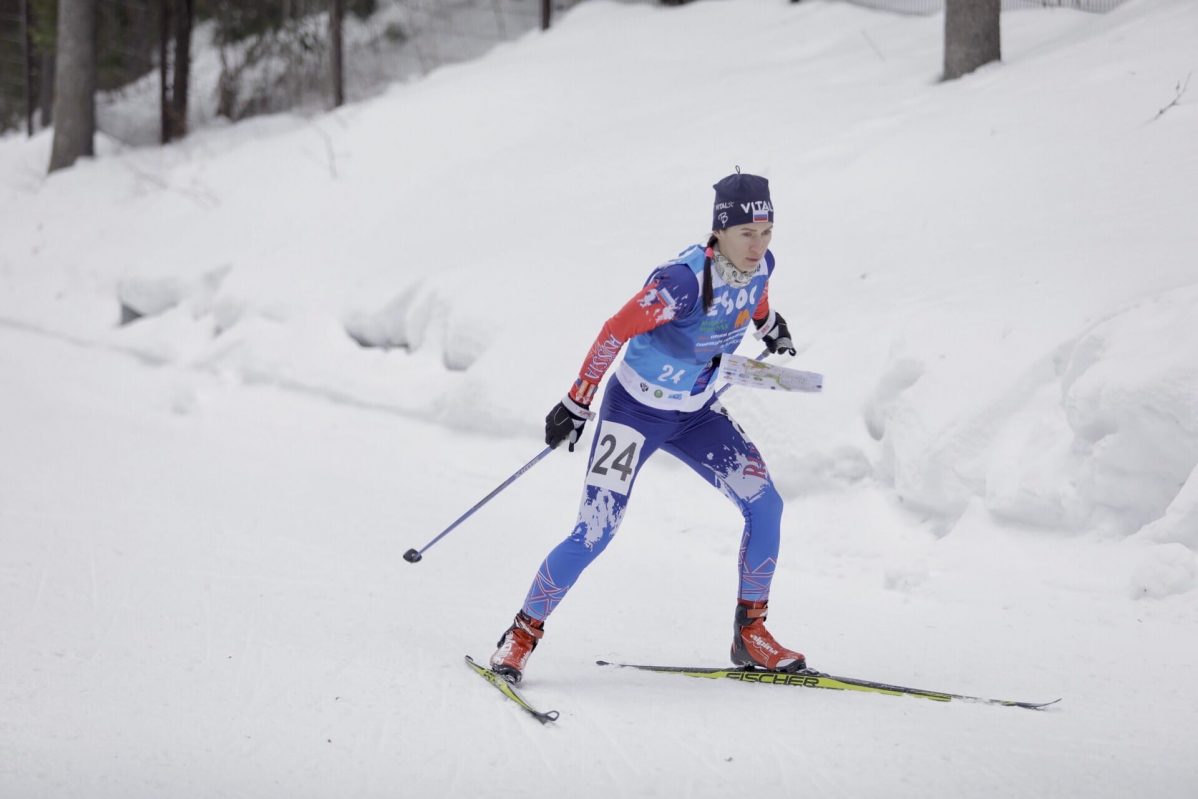 Following the women, 58 men went out into the race, and they had 15 control points to cover. The optimal route for men was 4700 meters. It is worth noting that most of the distance, unlike the women’s race, passed along the relief part of the Winter Sport Center forest. The representatives of the national group were the first to start, and at the “pink” and “red” groups were the last ones to start, which ensured the exciting final of the race. From the very beginning of the race Sergey Gorlanov of Russia showed a good speed and took the lead, showing excellent ski training. 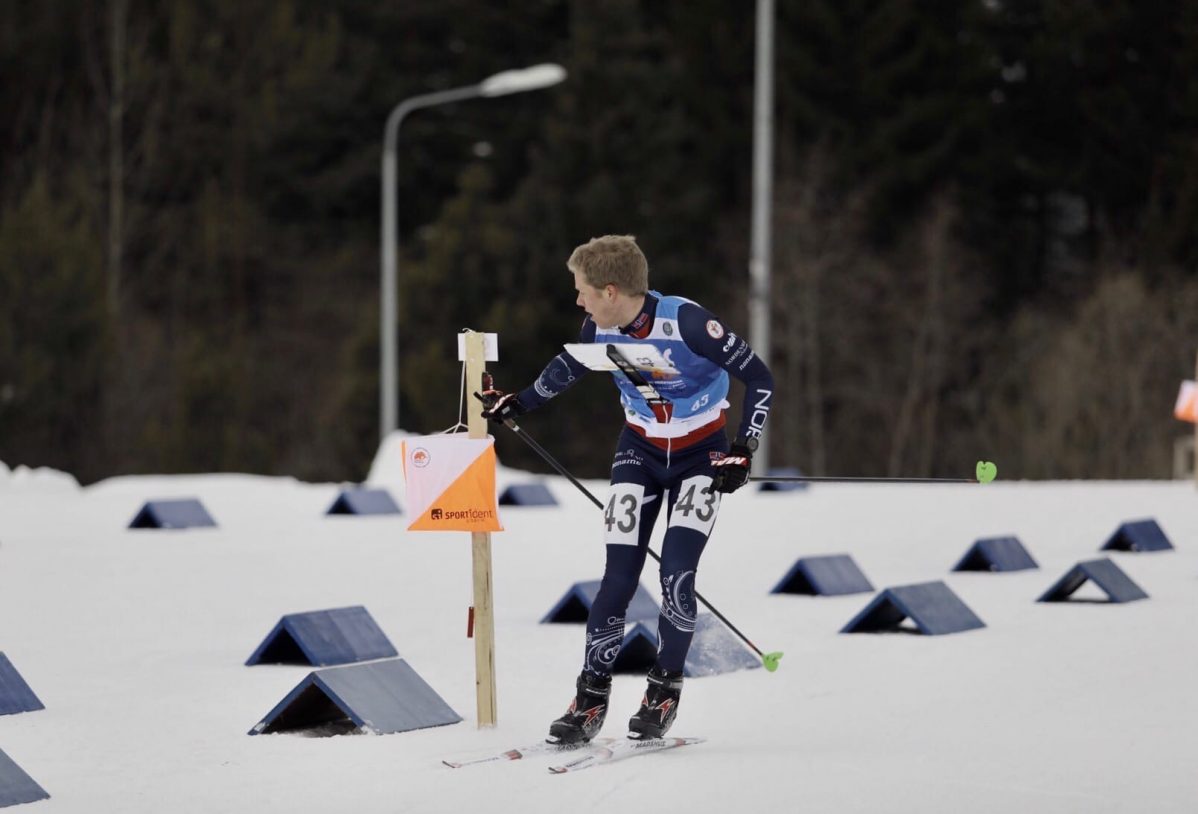 “The track has a very difficult terrain, which is why the pulse rises steeply, and because of that you don’t understand very well whether you are working well or poorly, therefore you are trying to work out each section to the maximum. We are not used to such tracks, so the sprint was very challenging. I would like to note that map-designers have provided many control points with turns, and the general tendency in sport orienteering is to avoid them/ After two or three such turns, I thought, maybe I’m not running right. But at the finish you can see that all the paths chosen were the right ones. The distance turned out to be interesting,” – said the winner of the race Sergey Gorlanov. 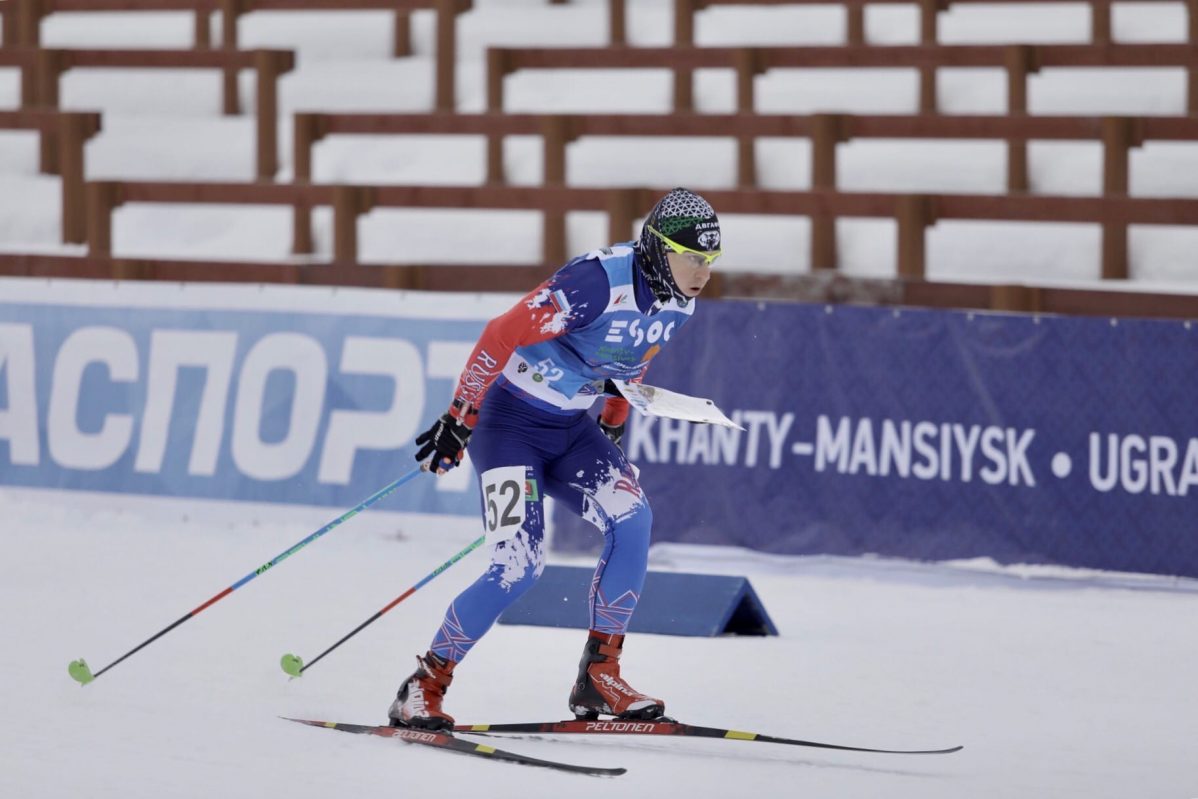 The second place was won by another representative of the Russian national team Vladislav Kiselev. The third place was shared by Norwegian Audun Heimdal and Finnish Tuomas Kotro. “It was tricky. A lot of little choices, shorter control points. The track was all about making decisions, choosing paths. It demands keeping focus all the time. Sharing the third place is even more fun. I am not disappointed with it at all, ” – said the bronze medalist of the race Tuomas Cotro. But the real surprise was the world ranking leader Andrei Lamov who placed only the sixth. 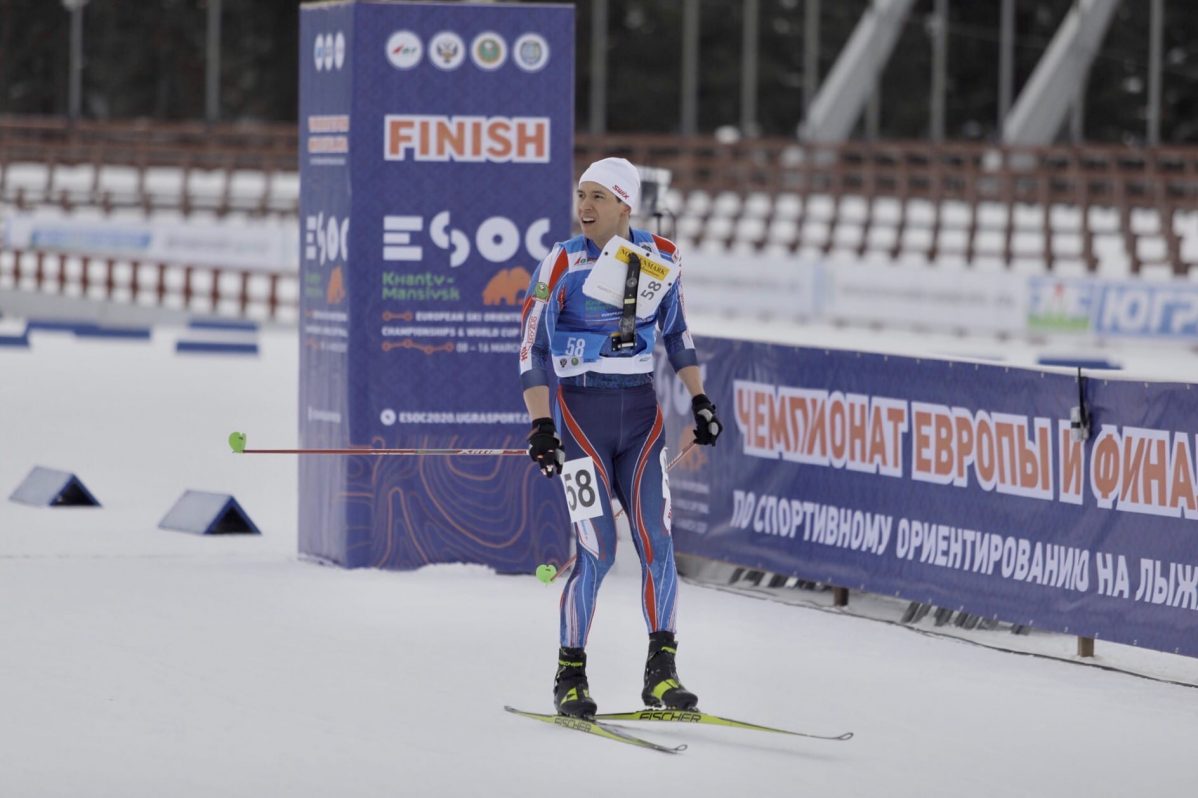 Tomorrow, March 11, sports orienteers will again go to the start, athletes will cover the middle distance.