The European Ski Orienteering Championships and the World Cup leg will be held in Khanty-Mansiysk in March 2020. Competitions will take place in Alexander Filipenko Winter Sports Center. 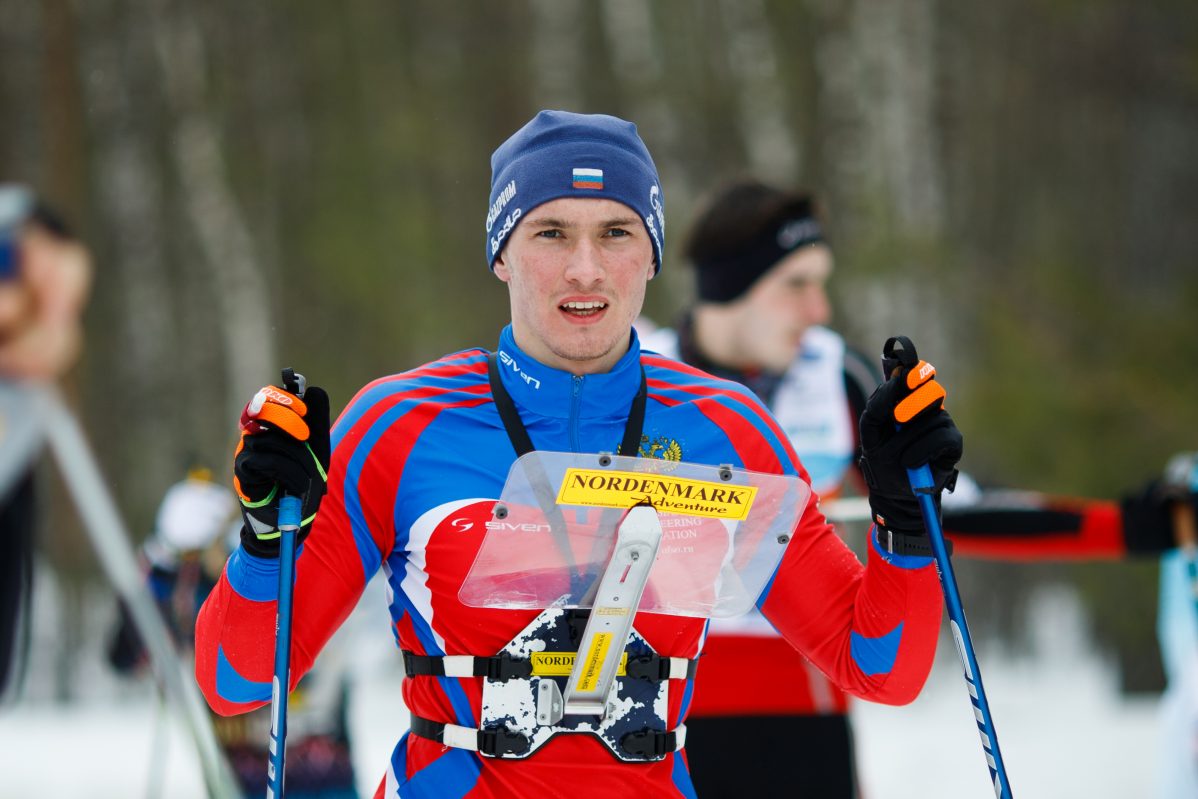 The winning athlete in ski orienteering competition is the one getting through an unknown course via the control points faster than the others using a map and a compass. 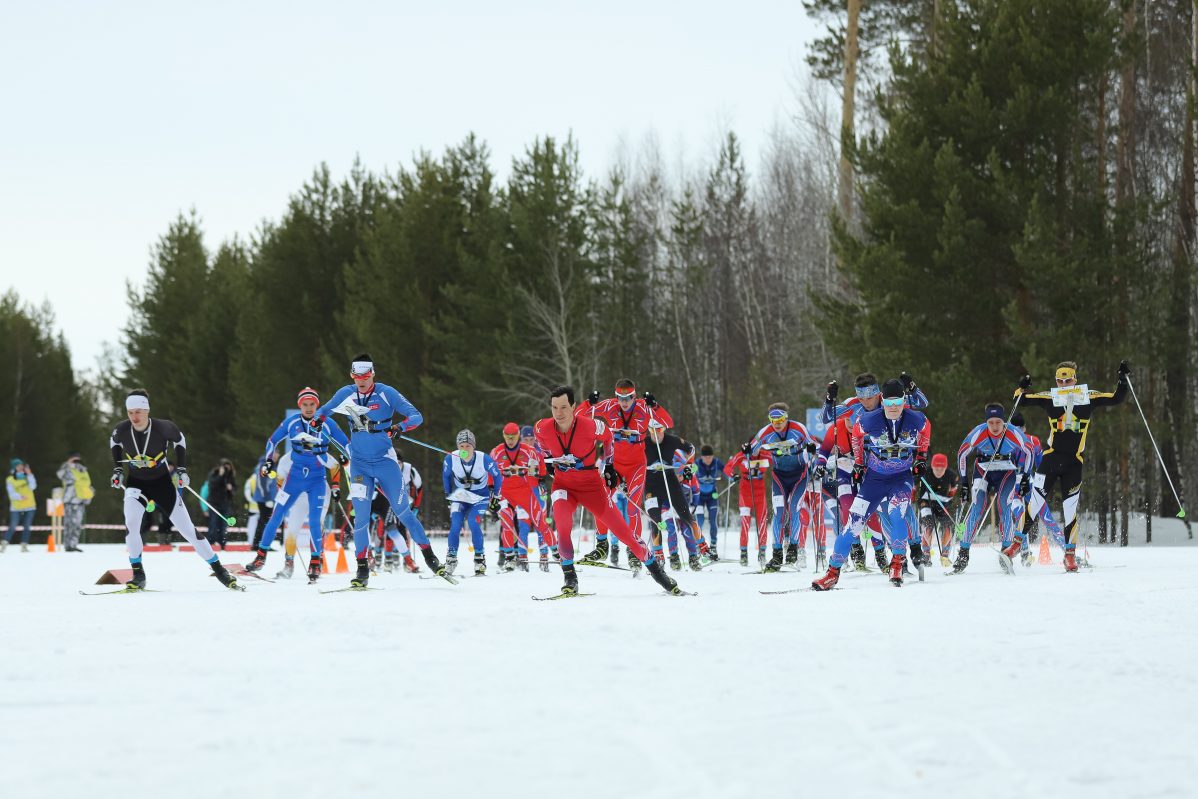 The program of the competition will include five disciplines: sprint, middle distance, sprint mixed relay, long distance and relay. Each team will be represented by up to 6 athletes for individual races, two teams for the relay, and three for mixed competitions. 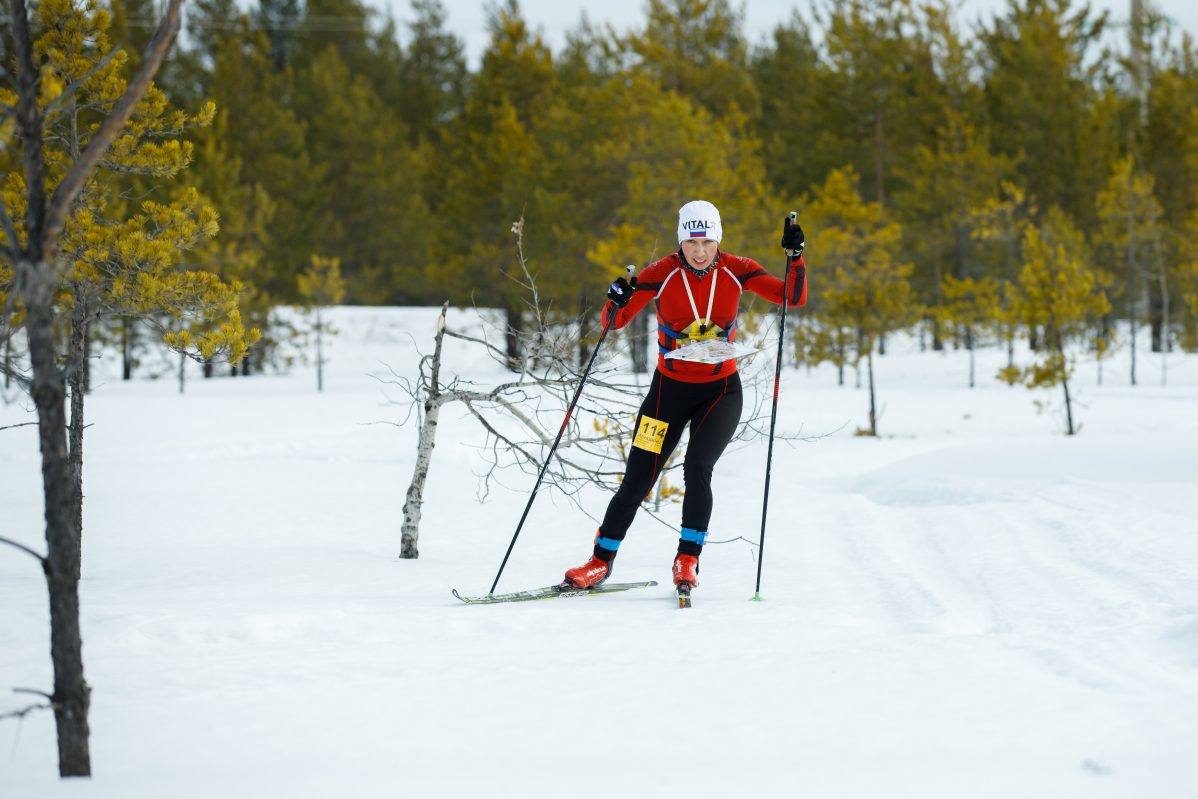